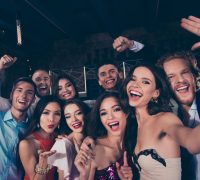 Although we’ve still got a few months to go, graduation season is just around the corner for high school and college students everywhere! If you’re one of the lucky students wrapping up a new academic chapter this year, you’re probably already thinking about how you want to celebrate. Earning a diploma is a major lifetime… Read more » 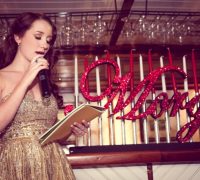 Turning sixteen is a once-in-a-lifetime event that every young lady looks forward to. The best way to mark the occasion and ensure it’s a night you’ll never forget is to throw a Sweet Sixteen party! So, you’ve narrowed down the guest list and chosen Metro Yacht Charters as the perfect Sweet Sixteen venue in NYC…. Read more » 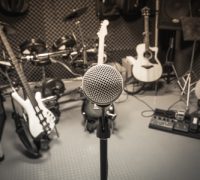 Choosing the music for your next big event can be very challenging. You want to leave people talking about how much fun they had that night—not how empty the dance floor was. So rather than trusting a relative with a playlist, hire professional musical entertainment to ensure your night is magical. The only question is,… Read more » 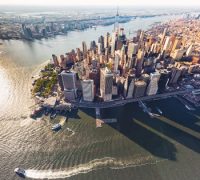 The votes are in—New York City has been named the world’s most exciting city for 2019! According to the worldwide magazine, Time Out, the Big Apple is also the city people want to visit most in 2019, based on more than 34,000 surveys of people in 48 cities. Though it faced stiff competition from Melbourne,… Read more » 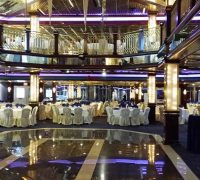 As an event host, your choice of venue and entertainment often make or break your event. When guests RSVP for a large private event, they arrive expecting to be dazzled with something new and exciting. The point of your event is to ensure everyone has a good time and leaves with cherished memories of your… Read more » 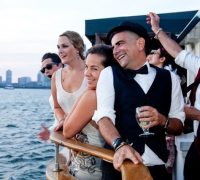 Every office could use it every once awhile: team building! Any exercise or event that is specifically aimed at fostering bonds amongst co-workers affords companies the opportunity for their employees to know, and work with, each other more. Workplaces that succeed are the ones where there is a healthy personal and professional work environment, encouraging… Read more » 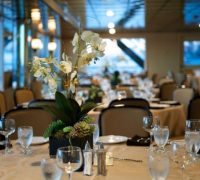 It’s safe to say that nobody in the office wants to be cooped up inside on the beautiful days of summer. These warm temperatures are perfect settings for summer outings, which hold immense benefits for office morale, socialization, and productivity. If you are looking to plan a corporate summer outing filled with style and class,… Read more » 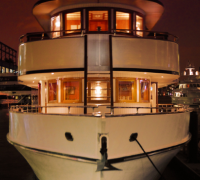 As New York slowly starts blooming into a fruitful spring season, the frigid temperatures move briskly aside for warmer, pleasantly satisfying breezes. One of the best ways to say “so long” to the wicked winter weather and to celebrate the return of the long-awaited spring season is aboard one of our finest luxurious private yachts,… Read more » 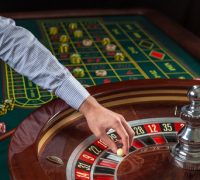 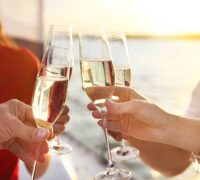 Whether you’re planning a grand surprise for a loved one or planning your own bash, Metro Yacht Charters of NY will guide you to the perfect luxurious private yacht! Close your eyes and picture yourself gliding through the glistening waters of NYC on a breath-taking private cruise with your closest family and friends. With the… Read more » 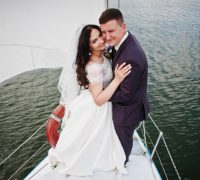 Weddings are a beautiful celebration of love and eternal commitment, and the way you choose to tie the knot says a lot about you as a couple. You could go the traditional church route and still have a lovely wedding, or instead choose something completely unforgettable and have your wedding aboard a one-of-a-kind yacht. For… Read more » 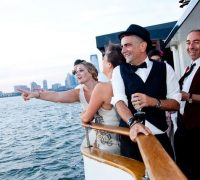 The New Year can be a magical time, from freshly fallen snow to beautiful décor to the warm, loving spirit of the holidays. It’s no wonder this is the most popular time of the year for engagements! If you’re recently engaged, now’s the time to celebrate! Don’t want throw the typical engagement party? Metro Yacht… Read more » 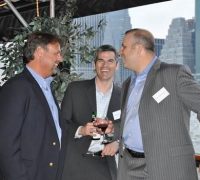 The end of the year is nearly upon us; have you shown your employees the appreciation they deserve yet this year? If not, schedule a cruise with Metro Yacht today! Importance of Corporate Events A regular day in the office is full of meetings and emails—usually, there’s not much team building going on. When everyone… Read more » 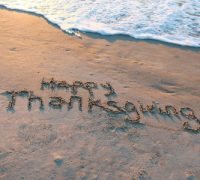 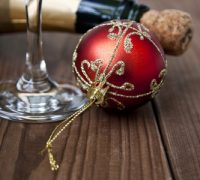 Believe it or not, the holiday season is just months away. It is now the perfect time to start planning a holiday celebration aboard a gorgeous yacht with Metro Yacht Charters of NY. Our fleet of luxury yachts offers exceptional accommodations, service and cuisine making them a perfect fit for events and celebrations that are… Read more » 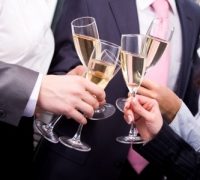 A great way for you and your employees to relax and socialize together during the summer and upcoming fall season, your corporate event can take on many different styles. Whether you are interested in creating a calm, laid back atmosphere where employees can take their mind off of office stress, or are interested in wowing… Read more » 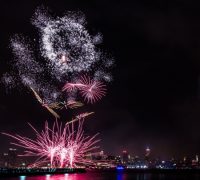 The firework display held here in New York City each Independence Day is one of the most spectacular and well-known events across the country. If you are planning to celebrate the evening with family, friends or co-workers, Metro Yacht Charters is here to make your Fourth of July evening a memorable one. Each year for… Read more »

If you’re a fan of CBS comedy-drama Bull, you are probably waiting impatiently for the season one finale, which takes place this week Tuesday, May 23 at 9 p.m. EST. And as you are watching this episode unfold, you might notice some familiarities in the yacht charter included in the episode. Why? Because it is… Read more » 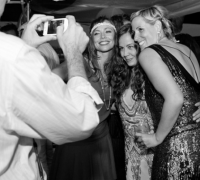 From wedding extravaganzas to graduation celebrations, the sky is the limit when it comes to booking a yacht with Metro Yacht Charters of New York.  And with spring season finally upon us, there is no better time to begin thinking about the specifics of your next big event. Chartering a yacht in NY Harbor offers… Read more » 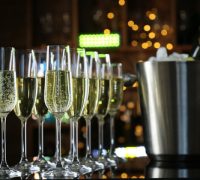 Whether you are looking for a way to thank your employees for all the hard work they have put in during this busy season, or plan to host a holiday party for family and friends — there is no better place to celebrate the season than aboard a private yacht in New York Harbor! Just… Read more »

We can host any event!

EXCITING NEWS! Motor Yacht Eastern Star is now available in Greenwich Connecticut and the North Shore of Long Island.
Ports of call include:

Explore our Fleet
Get a Quote

WE LOOK FORWARD TO WORKING WITH YOU